Skip to content Skip to sidebar Skip to footer

We were honored and excited to be asked to be a part of this year’s Jewel Charity Ball, where we hosted the red carpet and interviewed JCB members and ball attendees. 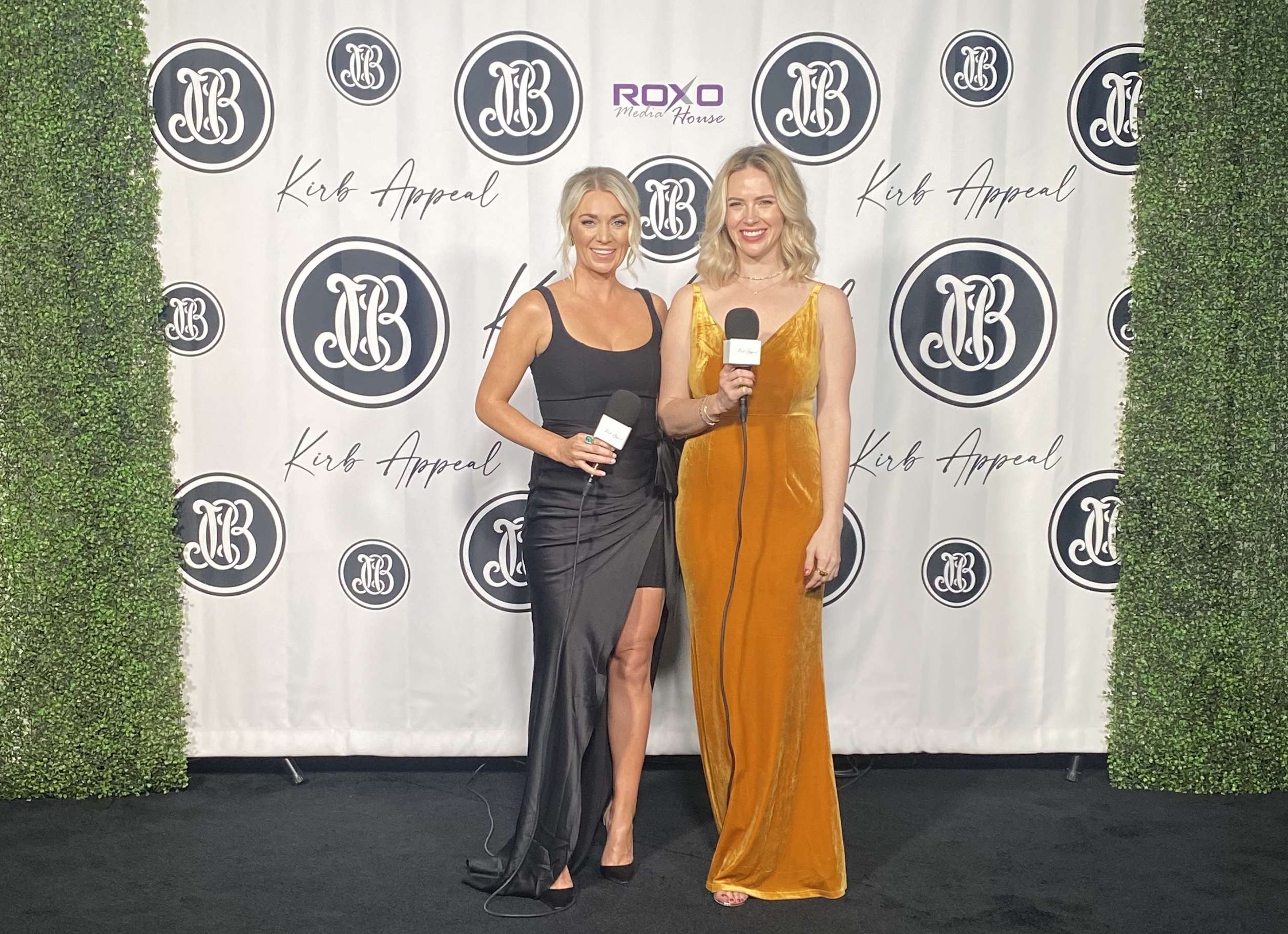 Jewel Charity Ball is such an important benefit for Cook Children’s Medical Center. It’s also arguably Fort Worth’s most prestigious annual event, and one heck of a party. (For more info go to: jewelcharity.org)

Because the event had to be canceled last year due to Covid, JCB and its donors gave it their all for the 67th ball. It was truly a fairytale evening of glitz and glamour with gourmet food, live music, fancy cocktails, an unbelievable silent auction — and a Tiffany’s & Co. lounge where guests could try on jewelry.

Breakfast at Tiffany’s was the theme of the night and Will Rogers Coliseum was transformed into a ballroom, decked out in sparkling rhinestones. (We would never have recognized it, even having been to more cattle shows here than we can count!)  Huge bouquets of white flowers filled the room — think orchids, hydrangeas, roses filled the room — while the tables were draped in Tiffany blue linens. Even the lighting was Tiffany blue and the raffle prize, a Tiffany blue Mercedes.

Around 1,500 guests showed up in ballgowns and tuxedos to support Cook Children’s and we did our best to talk to them all!

We were joined by on the red carpet by the likes of local celebs Eric and Sainty Nelsen, mayor Mattie Parker, and NBC5’s Deborah Ferguson (who was also the mistress of ceremonies), to name a few.

Then we sat down to a gourmet meal by Wolfgang Puck and finished off some of the best filets we’ve ever had, followed by a baked Alaska to refuel us for the dance floor (which was PACKED until they kicked us all out at 1:00 AM)!

While giving her welcoming speech, Jewel Charity Ball President (2022 and 2021) Michelle Marlow said, “Though the needs have changed during our 65 years, the heart of Jewel Charity remains devoted to the children who are patients at Cook Children’s. Jewel Charity remains true to its original purpose, now with over 625 members, and has raised over $75 million dollars since the first Ball to ensure that all children at Cook Children’s are provided the health care they need and deserve.”

We had a chance to recap it all with Michelle in studio for an upcoming episode of Kirb Appeal. Keep an eye out, coming soon! 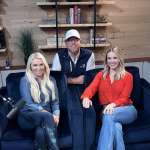 This website uses cookies to improve your experience while you navigate through the website. Out of these cookies, the cookies that are categorized as necessary are stored on your browser as they are essential for the working of basic website functionality. These cookies will be stored in your browser only with your consent. You also have the option to opt-out of these cookies. But opting out of some of these cookies may have an effect on your browsing experience.
Necessary Always Enabled
Necessary cookies are absolutely essential for the website to function properly. This category only includes cookies that ensures basic functionalities and security features of the website. These cookies do not store any personal information.
Non-necessary
Any cookies that may not be particularly necessary for the website to function and is used specifically to collect user personal data via analytics, ads, other embedded contents are termed as non-necessary cookies. It is mandatory to procure user consent prior to running these cookies on your website.
SAVE & ACCEPT

Sign up for our Newsletter and receive the latest news from Kirbe and Lizzy in your inbox.